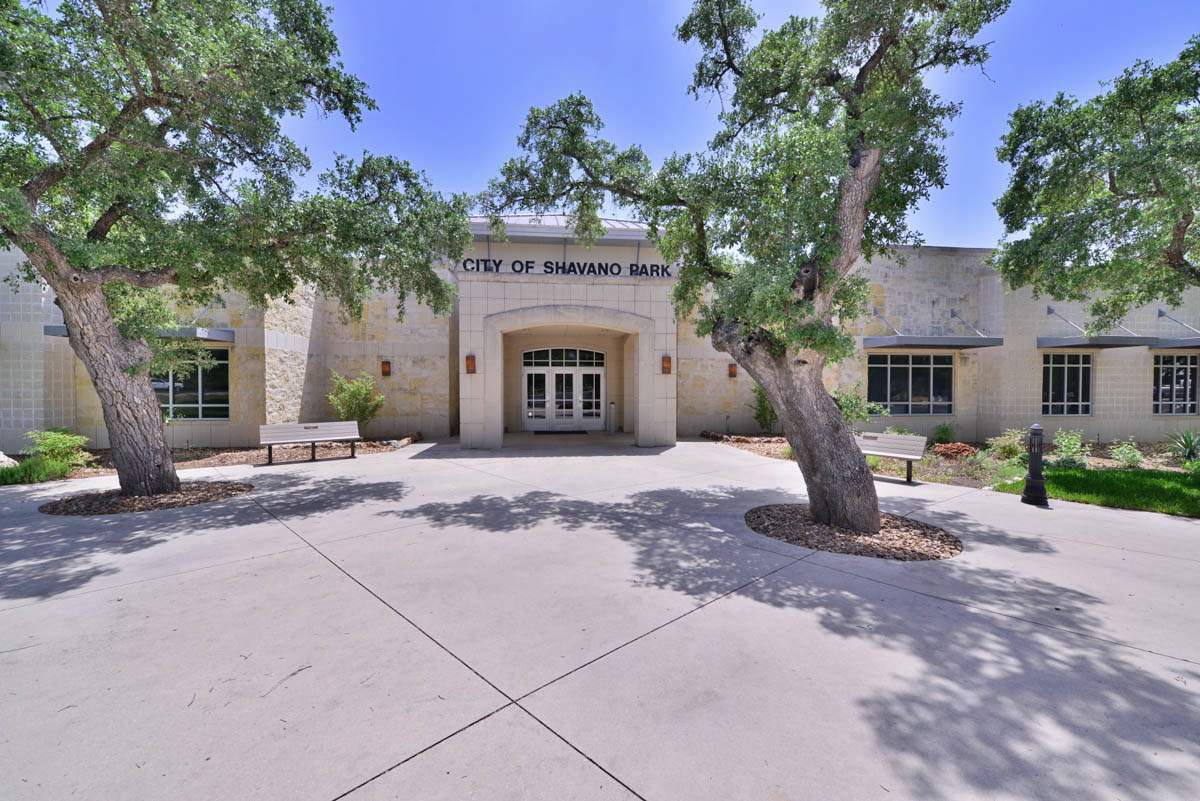 Old Shavano Park
The city of Shavano Park was incorporated on June 19, 1956. The oldest area of town dates to original founding and provides a rural atmosphere and setting in Greater San Antonio. The neighborhood provides the largest lot sizes of any residential area, with some of the lots approaching 10 acres. The quiet neighborhood and spacious lots provide the rural small town atmosphere preferred by Shavano Park residents. Old Shavano Park is defined east of NW Military Highway as well as the areas along Elm Spring and Long Bow north of the Shavano Park City Hall at the corner of De Zavala and NW Military Highway.

Shavano Creek
Located in the south/west corner of Shavano Park, Shavano Creek provides beautiful homes situated on 1 – 2 acre sized lots. Shavano Creek community was annexed by the City in 1999 and exits with its own Housing Association.

If you or someone you know has ever considered purchasing Shavano Park Real Estate, get in touch with us today!