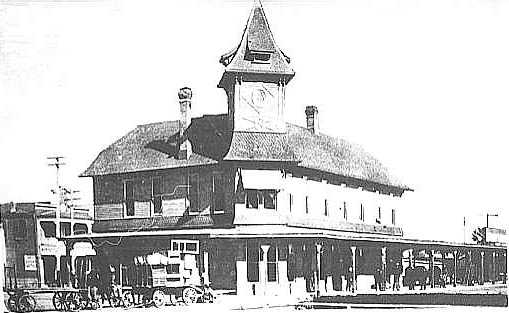 According to TSHA (Texas State Historical Association) the original Town of Shavano was established around 1881 along the Olmos Creek and served as a stagecoach and rail stop between San Antonio and Boerne. Early on, the site had a store operated by A. De Zavala, who became postmaster when the Shavano post office opened that very same year. During this time daily stagecoach runs operated between Shavano, San Antonio, and Boerne. Originally fifty residents made up the town along with a grocery store, saloon, and a local carpenter. In 1890 Shavano included a church located on De Zavala, a school, and a population of eighty that grew to about 100 by 1896.

If you or someone you know is interested in owning a piece of Shavano Park Real Estate or need assistance with your Shavano Park Home Search, contact me at (210) 300-1414